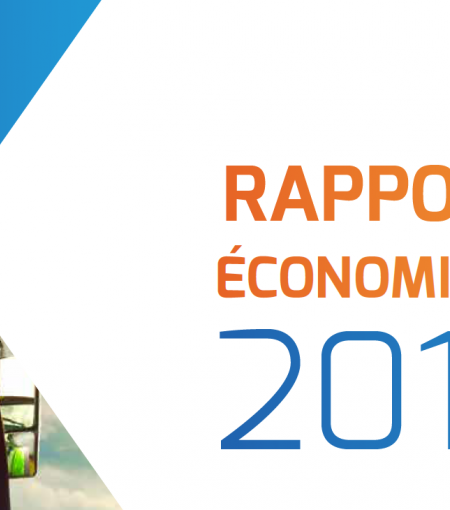 The production of wine and vine material is rising in Europe

Every year, the Industrial Labor Union for Agricultural Machinery drafts an economic report on the yearly results of the agroequipment sector. The 2017 – 2016 report, published a few weeks ago, confirms the rising trend of these past four years for the European production volumes: 267 million euros in 2016 for the presses and fulling mills (+5% vs. 2015). The French production is also rising in spite of the price index decline.

The export market for presses and fulling mills (for wine, cider, juices and untied pieces) is also doing well with 231.8 million euros in turnover, which is equal to a 4.9% increase since 2016. France maintains its strategic position within international trade by being the third world exporter and second importer for vine material.

The number of tractor registerations declined in 2017

In France, the number of tractors registration for vineyards and orchard has slightly decline to reach 3 965 units in 2017 (- 5% vs. 2016), while registrations for auto driving grape harvesters also slightly dropped. However, this trend did not affect the high-clearance tractors sector which recorded a minor increase of 4% (485 units).