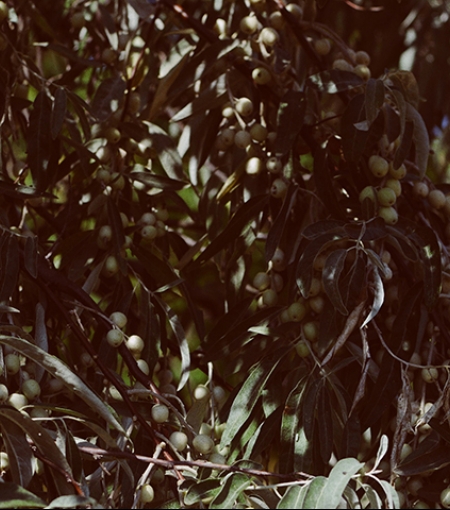 OUTLOOK FOR THE OLIVE SECTOR

In order to solve the problems that the olive sector is facing, Olivier Nasles, the Chairman of AFIDOL, looks back on 2016 and presents a road map to preserve the industry.

In 2016, France experienced once again a catastrophic harvest. While some countries have been able to keep decent profitability rates, France has been falling far behind: France produced an average of 200 liters of oil per hectare compared to 1,000 liters in Spain and Morocco. This gap is can be explained by the repeated use of outdated production methods. Olivier Nasles, the Chairman of AFIDOL, has a categorical verdict on the issue: the 2014 and 2016 harvest revealed a loss of capabilities due to the ageing and disappearance of olive farmers. The world is changing and so is the climate, as a result crop growing methods need to evolve.

A fresh impetus based on two principles to boost the sector