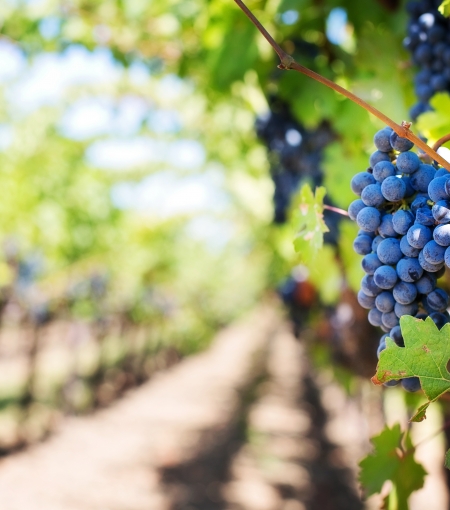 Thanks to international promotional actions, in the USA for example, american buyers will attend SITEVI

In 2015, SITEVI welcomed more than 100 international groups coming from all over the world. We are promoting the exhibition in more than 20 countries thanks to our agents who accompany the coming of numerous buyers.

In 2017, we will welcome, from the United States, two experts in the vine-wine and olive sectors :

Kendall-Jackson Vineyard Estates is a vineyard and winery, under the Kendall-Jackson brand, located in Santa Rosa, California in the Sonoma Valley wine country. As of 2010 Kendall-Jackson was the highest-selling brand of "super-premium" wine (an industry term referring to wine retailing for more than $15 per bottle) in the United States. Mr Randy Ullom heads winemaking at Kendall-Jackson, overseeing the company’s entire portfolio of 35 brands producing over 5 million cases each year. Ullom joined the company in 1992 to lead production of a couple of KJ’s specialty brands, but since 1997 has held the title Winemaster.

Navajo Pride is the property of the Navajo Native Americans and has for mission to continue the legacy of Navajo farming, producing superior products, practicing stewardship and creating value for their people. With this in mind, a transition to an organic farming is necessary, imvolving a need of suitable equipments.